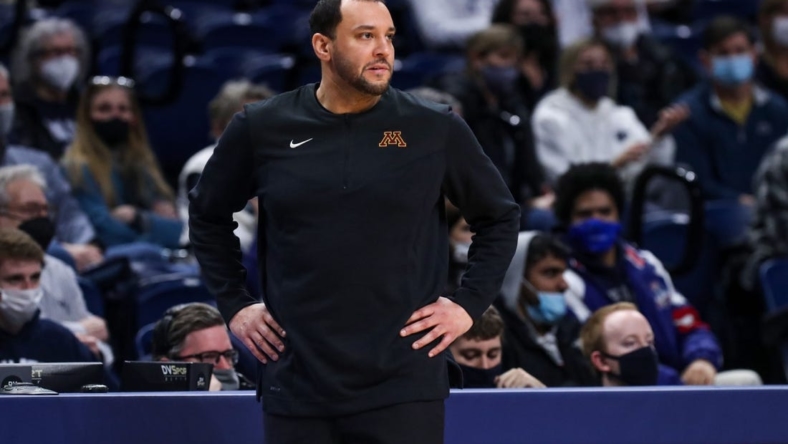 Dawson Garcia scored 23 points to lead Minnesota to a 61-60 win over visiting Western Michigan in the season opener for both teams Monday night in Minneapolis.

Lamar Norman Jr. scored 15 points and Seth Hubbard came off the bench to score 13 points in defeat for Western Michigan, which was playing its first game under new head coach Dwayne Stephens.

Minnesota held a 61-54 lead with 20 seconds remaining, but a 3-pointer by Western Michigan’s Markeese Hastings with eight seconds left and a 3-pointer as time expired by Norman made the final score a one-point game.

Norman hit a layup with 22 seconds left to bring Western Michigan back to within six points at 60-54, but Taurus Samuels hit a free throw to give Minnesota a three-possession lead at 61-54 with 20 seconds remaining.

The game was close in the first 15 minutes before Minnesota made a surge over the final five minutes of the first half.