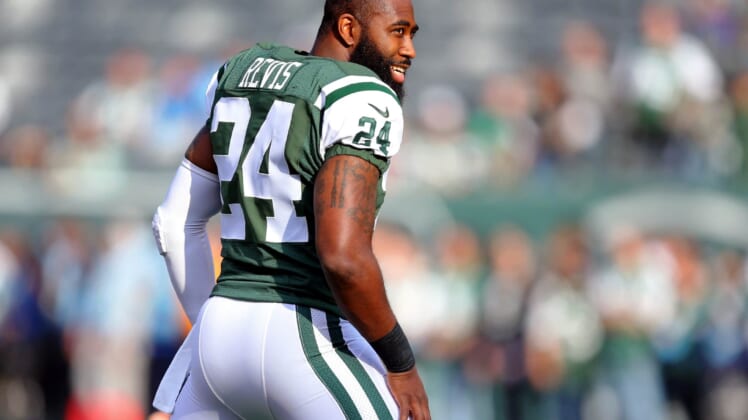 There are still some highly talented NFL free agents left on the market as teams move into their offseason programs.

Some of these unemployed stars are more surprising than others, but by the time the 2017 season begins we predict they will have landed new jobs. Guys like Darrelle Revis, Nick Mangold, LeGarrette Blount and Colin Kaepernick are still looking for work. And they still have plenty to offer, especially in the right setting.

So where would the top remaining NFL free agents fit in the best? Which teams would be best off landing their services?

That’s what we’re exploring here, pairing the top players left on the market with the teams that could use them the most.