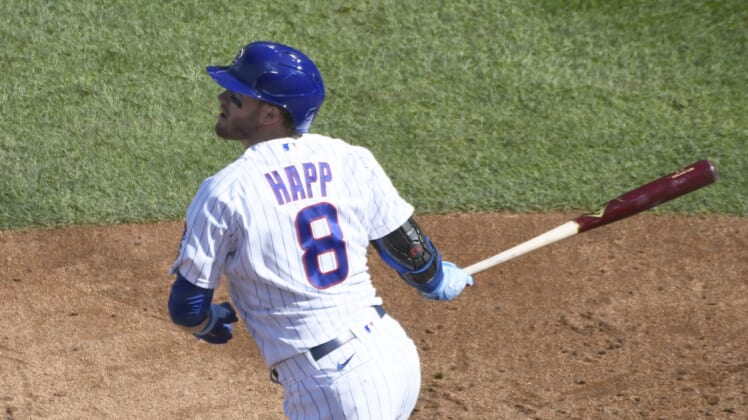 Chicago Cubs outfielder Ian Happ will earn $4.1 million in 2021 after winning his arbitration case against the team, according to multiple reports.

Happ is the first player to beat the Cubs in arbitration since Shawon Dunston in 1990, according to NBC Sports Chicago. Dunston was awarded $1.25 million and the team submitted $950,000.