How To Watch Gonzaga Bulldogs Basketball Live in 2022 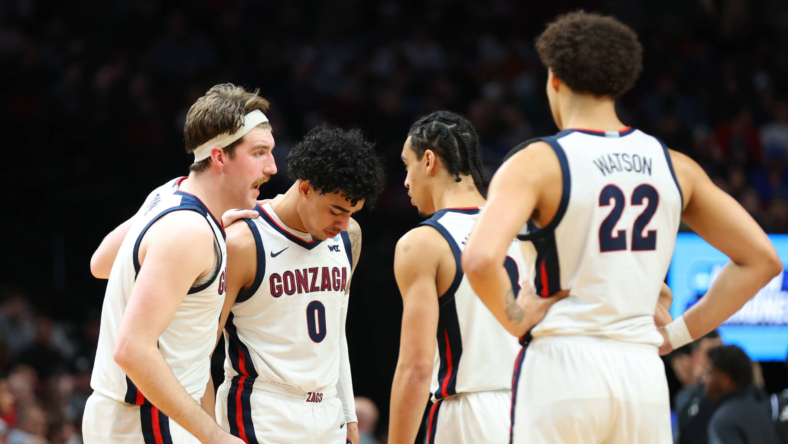 The Gonzaga Bulldogs have made an appearance at every NCAA tournament held since 1999, and they’ve shown up in every final AP poll since their 2008 season. Few other teams have that kind of claim, and the Bulldogs continue to bite down and hold on for all they’re worth to their position in the conference.

Mark Few has been the head coach since 1999, and he’s been credited with much of the Bulldogs’ success — including the 2020-21 season where the team went 26-0 in the regular season and placed number one overall in the conference. They almost went all the way, just barely losing to Baylor in the championship.

But this season might be their chance to shine. If you want to stay on top of one of the best teams in the NCAA, you’ll want to find a streaming service that offers CBS Sports Network. There are quite a few options to consider.

Where can you stream almost all of the Gonzaga Bulldogs games?

The CBS Sports Network is home to the majority of the Bulldogs’ games, but some can also be found on ESPN, ESPN2, and ESPNU. Most of those are available through a cable subscription, but if you have FuboTV, Sling TV, YouTube TV, DIRECTV STREAM, or Hulu + Live TV, that’s not necessary. You can pay a lower monthly fee and watch the game when it’s convenient for you — not the other way around.

Sling TV is one of the best options for keeping with the Bulldogs simply because it’s more affordable than the competition. Starting at just $40 per month, Sling Orange caters specifically to NCAA and carries almost all of the networks you would need to keep with your favorite team. If you want more channel options, combine Sling Orange & Blue for just $55 per month.

The Sports Extra add-on includes ESPN U and several other collegiate-focused channels if you want to watch other teams. It’s an extra $11 per month, but even with that add-on, the total cost for Sling TV is still below that of any other option on the list.

Other ways to watch the Gonzaga Bulldogs live this season

You can find the full Gonzaga Bulldogs schedule here on ESPN.com.