How DeMarcus Cousins’ return impacts the Warriors and the NBA 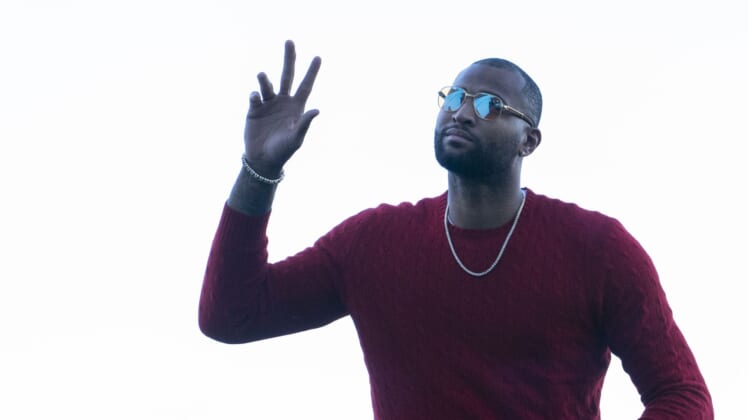 Golden State Warriors star big man DeMarcus Cousins will soon make his debut with the team after suffering a torn Achilles as a member of the New Orleans Pelicans last season. Once Cousins’ returns, there will be a tidal effect for the Warriors and the NBA.

Checking in on the Warriors: Golden State has won seven of eight since struggling over the previous two weeks. Getting a reinforcement like Cousins back will be huge. It does a few things.

What this does in the West: Reasonably, only one team is out of the playoff race in the Western Conference. A total of 4.5 games separate the top seed from the No. 5 seed.

Cousins’ Impact: We never really talk about the individual in situations like these. But Cousins’ Achilles injury cost him a whole lot of cash this past summer.