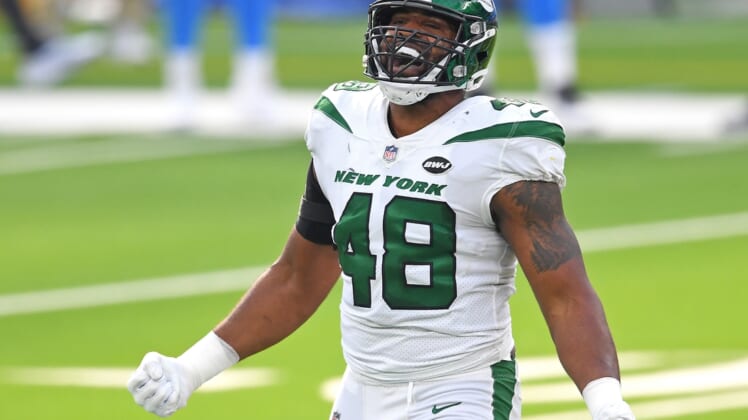 The deal is worth up to $8 million with incentives, per the report.

He made 12 starts last season, finishing with a career-low 2.0 sacks and 32 tackles.

The Texans need all the help they can get with the pass rush after losing three-time NFL Defensive Player of the Year J.J. Watt to the Arizona Cardinals in free agency.