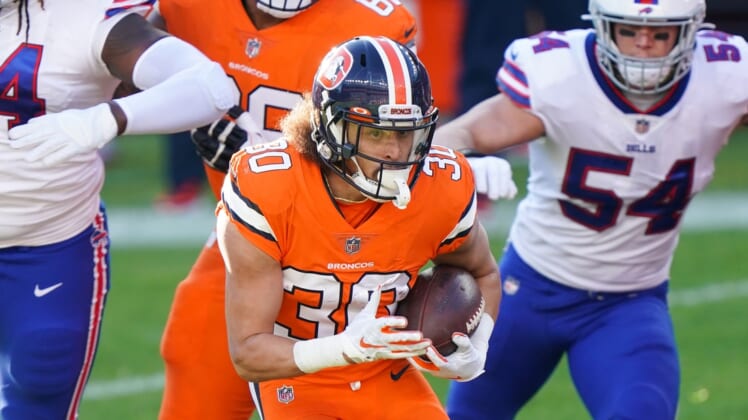 The Houston Texans signed free-agent running back Phillip Lindsay to a one-year contract on Friday, his agent confirmed.

Last season, Lindsay, 26, rushed for 502 yards and a touchdown before finishing the year on injured reserve for the Denver Broncos. The team recently rescinded its restricted free-agent tender tag it had placed on him, making him an unrestricted free agent.

In 2018 as an undrafted rookie out of the University of Colorado, Lindsay rushed for 1,037 yards and nine touchdowns en route to making the Pro Bowl.

After Lindsay rushed for 1,011 yards and seven touchdowns in 2019, the Broncos signed free-agent running back Melvin Gordon during the offseason to a two-year, $16 million contract to be their starter.

Lindsay has rushed for 2,550 yards and 17 touchdowns, in addition making 77 receptions for 465 yards and a touchdown, during his three seasons in Denver.