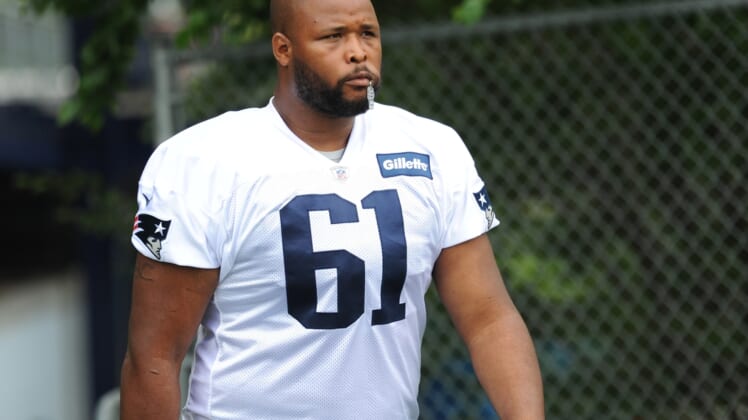 The Houston Texans placed standout right tackle Marcus Cannon on injured reserve Saturday due to a back issue.

The move means Cannon will have to miss at least three games.

It also deprives Cannon of a chance at playing Sunday against the New England Patriots, his former team. Cannon spent his first nine NFL seasons with the Patriots before opting out of the 2020 campaign.

Cannon was traded to the Texans in March. He has started 73 of 119 games played during his NFL career. He was a fifth-round pick in 2011 by the Patriots out of TCU.

Charlie Heck likely will start in Cannon’s place after working at the position in practices all week.

Heck has played in five NFL games — two this season — and made one start last season.