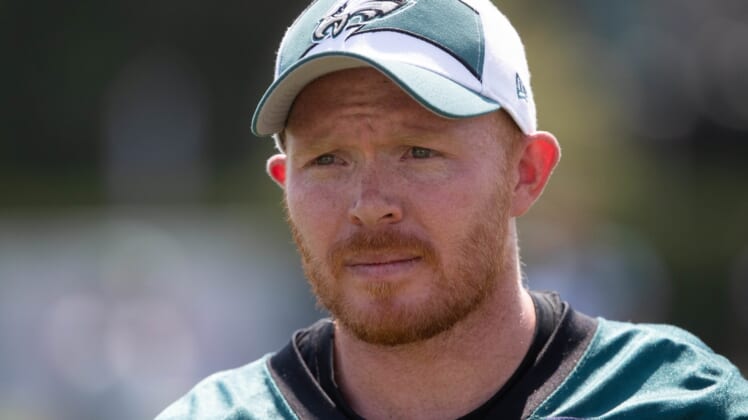 The 29-year-old Australian appeared in all 48 games over the past three seasons with the Philadelphia Eagles.

The Texans released punter Bryan Anger on Thursday to save $2.5 million in salary cap space. The 32-year-old averaged 46.4 yards on 54 punts with Houston in 2020.