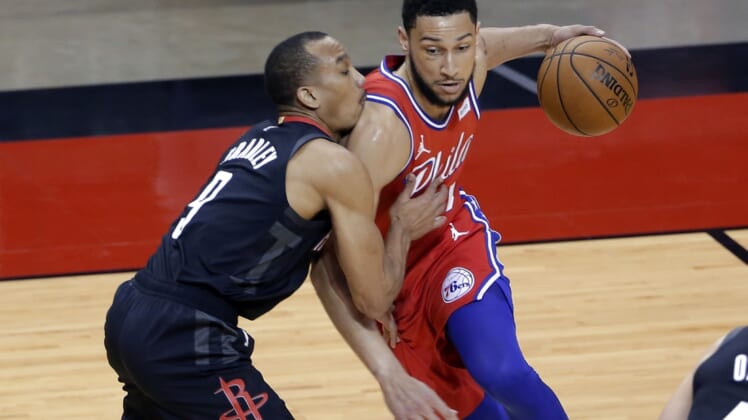 The Houston Rockets declined guard Avery Bradley’s $5.9 million team option for next season, according to The Athletic.

Bradley, 30, was acquired by the Rockets along with center Kelly Olynyk and a pick-swap right from Miami in a March trade that sent Victor Oladipo to the Heat.

In 27 games with the Heat and Rockets last season, the two-time NBA All-Defensive team selection averaged 6.4 points, 2.1 rebounds and 1.7 assists while shooting 37.4 percent from the field. 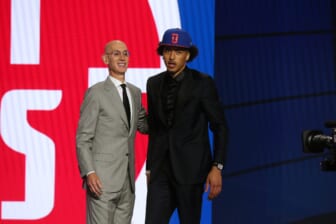 Bradley, who was selected by the Celtics with the 19th pick of the 2010 NBA Draft, won a championship with the Lakers in 2020.