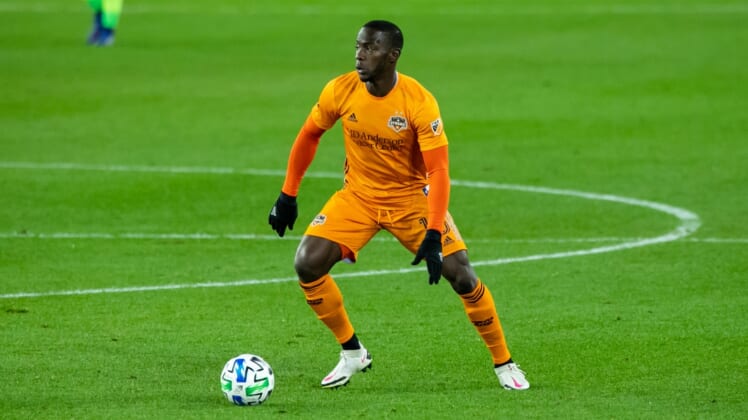 The Houston Dynamo re-signed veteran defender Maynor Figueroa to a one-year deal with a club option for 2022, the team announced on Wednesday.

Figueroa, 37, has spent the past two seasons with the Dynamo and has two goals and three assists in 45 matches (44 starts).

“Maynor is the ultimate professional and a great example for all players on and off the field,” Dynamo coach Tab Ramos said. “He is coming off another solid season and we are excited to have him back.”