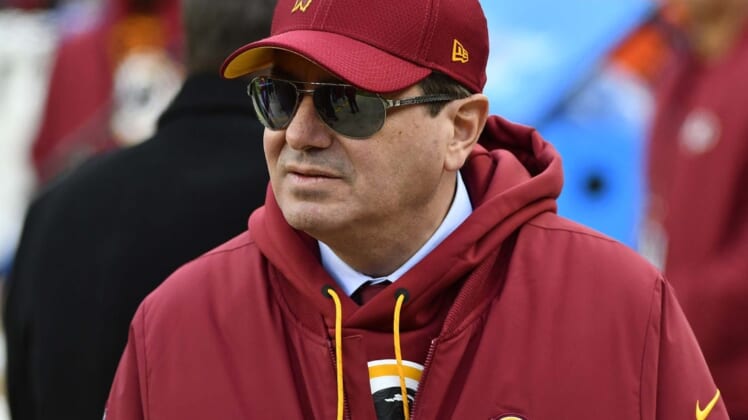 The House Committee on Oversight and Reform on Tuesday accepted Washington Commanders owner Dan Snyder’s offer to testify before them remotely on July 28.

Snyder’s attorney has until noon ET Wednesday to confirm her client will testify.

After some consternation over whether Snyder was attempting to evade a subpoena, reports last week said Snyder offered July 28 and 29 as dates he would be available to testify via video conference in the committee’s investigation into the Commanders’ workplace culture.

Committee chairwoman Rep. Carolyn Maloney (D-New York) issued a subpoena after he declined an invitation to testify last month, when NFL commissioner Roger Goodell testified. Late last month, a spokesperson for the committee said Snyder and his attorney had “refused to accept service” of a subpoena, though Snyder’s camp denied that charge.

On Tuesday, Maloney said in a letter that the committee will still proceed with the subpoena to ensure a complete, unrestricted testimony.

The Washington owner has said he has been out of the country on business on the dates the House committee previously proposed. Attorney Karen Patton Seymour also said in last week’s letter that Snyder, 57, planned to spend “much of July” and “into August” in Israel while observing the one-year anniversary of the death of his mother.

Media reports have detailed allegations of sexual misconduct from 15 female ex-employees, including multiple accusations of sexual harassment against Snyder in particular. While those women have spoken out publicly, at least 50 ex-employees reportedly have complained about the workplace culture.