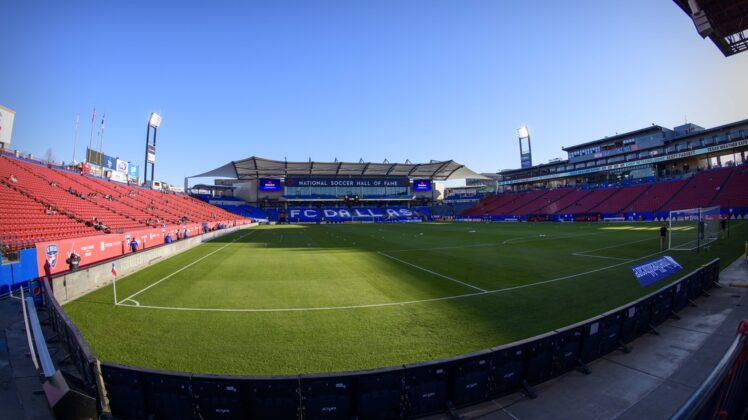 Former U.S. women’s national team star goalkeeper Hope Solo said Friday she is entering an alcohol treatment program and requested that her induction into the National Soccer Hall of Fame be pushed back until 2023.

Solo was arrested on March 31 in a parking lot in Winston-Salem, N.C., after she was found passed out with her 2-year-old twins inside. She was arrested on charges of driving while intoxicated, resisting arrest and misdemeanor child abuse.

“I have contacted the Hall of Fame and respectfully requested a postponement of my Hall of Fame induction ceremony to 2023,” Solo said in a statement posted to her Twitter account. “I will be voluntarily entering an in-patient alcohol treatment program to address my challenges with alcohol.

“At this time, my energies and focus are totally directed to my health, healing and taking care of my family. I want to thank the Hall of Fame for their support and for understanding my decision.”

The Hall of Fame also issued a statement on Friday.

“Legendary USWNT goalkeeper and 2022 National Soccer Hall of Fame inductee Hope Solo has chosen to defer her induction until 2023,” the statement said. “The NSHOF fully supports her decision and looks forward to honoring her and her historic achievements at next year’s induction ceremony.”

This year’s induction ceremonies are scheduled for May 21 in Frisco, Texas. Solo is scheduled to appear in court on June 28.

In the recent incident, Solo’s engine was running when police arrived. She initially refused to get out of her car and later failed a field sobriety test.

Solo has had previous brushes with the law, including one in 2014 when she was arrested at her home in Washington for allegedly assaulting her nephew and a half-sister. That case was later dismissed after prosecution witnesses declined to testify against her.

Overall, Solo earned 202 caps with the national team and holds the record of 102 career shutouts.