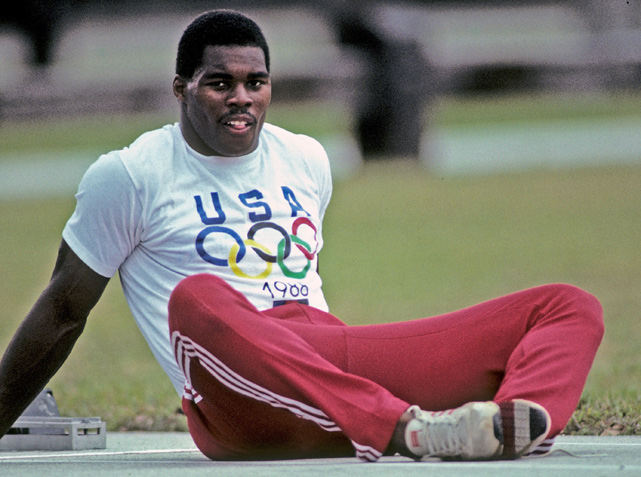 Herschel Walker is one of the most prolific athletes of his generation and was a star running back at Georgia before taking his talents to the NFL. But as he explained on Tuesday, he was a coin flip away from doing something else altogether.

Josh Kendall of The Athletic shared that Walker said “he flipped a coin to decide whether to take his scholarship at Georgia or join the Marines.”

Fate dictated that Walker would take the scholarship. And that worked out pretty well for the College Football Hall of Famer.

But in some alternate universe the 57-year-old is probably a general by now after a legendary career in the United States Armed Forces.

Meanwhile, over here in our reality Walker has continued to do incredible things athletically, despite being at an age when most of us are spending our time relaxing as much as possible.