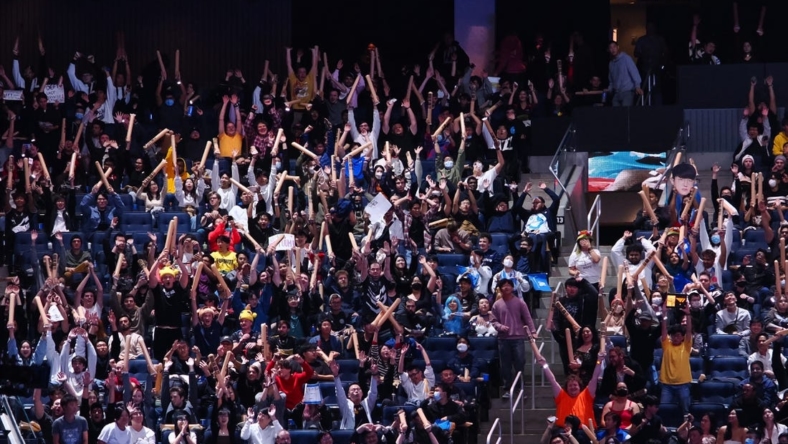 A day after a gigantic upset, the top competing seeds on Friday wanted no part of a repeat story, as Heroic and FURIA Esports played to their seeding and advanced to the semifinals of the Intel Extreme Masters Rio Major.

No. 3 Seed Heroic won a pair of tight contests against Spirit, winning 16-8 on Vertigo and 16-14 on Overpass.

On Thursday, previously undefeated top seed Cloud9 lost to MOUZ, while Outsiders took care of Fnatic. That sets up two games on Saturday, MOUZ vs. Outsiders and Heroic vs. FURIA, to determine the championship final participants.

Four Heroic players finished with positive kill-to-death ratios in the first match of the day, but the star of the second game was Casper “cadiaN” Moller of Denmark, who grabbed 24 kills against 16 deaths. For the day, cadiaN finished plus-11 with 40 kills.

Spirit’s top performer was Igo “w0nderful” Zhdanov of Ukraine, who had a kills-to-deaths ratio of 47-32 (plus-15).

FURIA played NAVI evenly in their first match before losing, but then controlled things from there. Four players finished with positive K-D ratios, led by Kaike “KSCERATO” Cerato of Brazil, who grabbed 70 kills in finishing plus-18.