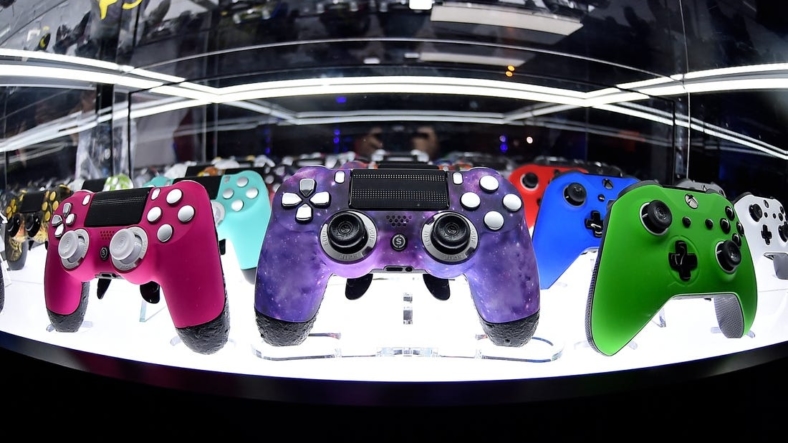 Noahupnxt was driving for a possible winning touchdown, but he threw a completion that saw the receiver tackled at the 2-yard line as time ran out.

Henry is now tied with Michael “Skimbo” Skimbo for the most career MCS individual belts with three.

“I think as of right now I definitely deserve the title of the best,” Henry said.

In the semifinals earlier Friday, Henry topped Joshua “DatBoi” Wright 23-7, and Noahupnxt got past Big Gucci 21-10.

The next Madden Championship Series event is the Madden Ultimate Thanksgiving, scheduled for Nov. 9 and Nov. 16.