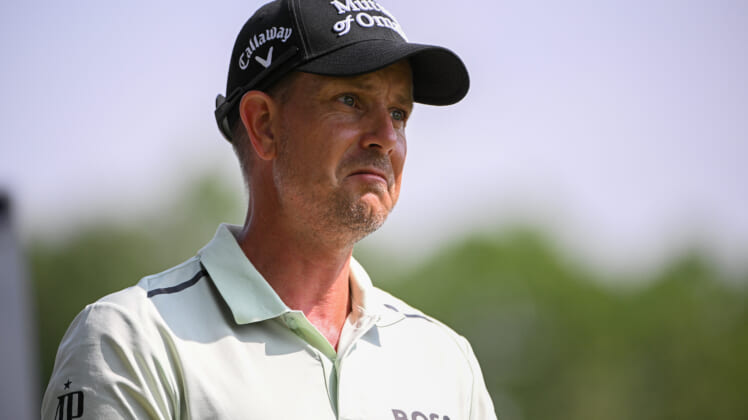 It looks like Henrik Stenson could be the next PGA Tour champion to join LIV Golf, and the move to the Saudi-backed tour has apparently cost him his spot as the captain of the European Ryder Cup team.

In March, the 46-year-old PGA Tour, and DP Tour veteran was announced as Europe’s Ryder Cup team captain for 2023. A role that Stenson said at the time gave him “goosebumps” and that his new responsibility was a “dream come true.”

“I am fully committed to the captaincy and to Ryder Cup Europe and the job at hand,” Stenson said in the spring. “So we’re going to keep busy with that and I’m going to do everything in my power to deliver a winning team in Rome. … When I started out as a professional golfer, it was beyond my wildest dreams that, one day, I would follow in the footsteps of legends of the game such as Seve and be the European Ryder Cup Captain. But today proves that, sometimes, dreams do come true.”

LIV Golf scores another European star from the PGA Tour

However, it seems that things have drastically changed since then. Despite making no official announcement (yet) and never hinting that a move to the new powerhouse golf tour that has been dealing out some massive paydays to many of the sport’s biggest names was possible, Ryder Cup Europe announced on Wednesday that Stenson’s dream was over after just four months.

Obviously, PGA tour players have served as Ryder Cup captains for years and there has never been an issue with obligations in being able to do both. However, since its debut, LIV Golf has received massive blowback from the establishment in the sport. Be it the PGA, DP, or certain major events as players on the LIV roster have been banned from those leagues and tournaments. 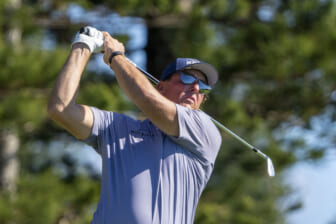 The 2016 Open champion is not the player he once was but is still a major star from Europe that further bolsters the LIV Golf roster as he joins former Ryder Cup teammates Sergio Garcia, as well as banished PGA greats Phil Mickelson and Dustin Johnson.