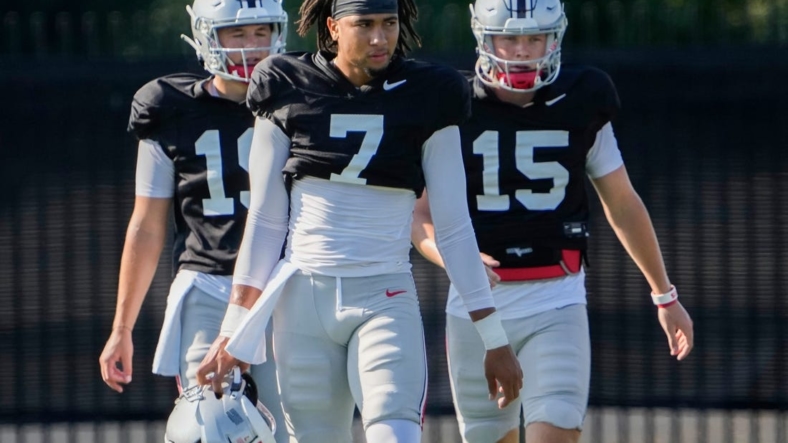 Ohio State’s C.J. Stroud has created some separation between himself and Alabama’s Bryce Young as the betting favorite to win the battle of quarterbacks for the Heisman Trophy.

Alabama linebacker Will Anderson Jr. was the biggest mover over the past week, as his odds shortened from +2000 to +1600.

Young is getting 10 percent of the handle at BetMGM, followed by Anderson at 8.7 percent.