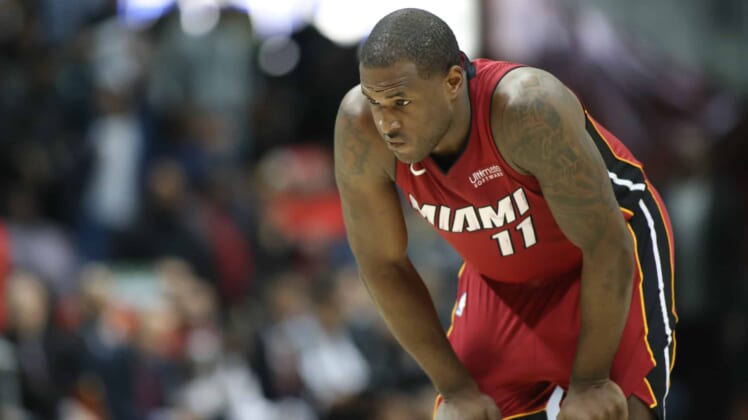 The Miami Heat have suspended Dion Waiters for the third time this season for “his failure to adhere to team policies, violation of team rules and continued insubordination.”

Tim Reynolds of the Associated Press reports this is a two-week suspension for Waiters, while Shams Charania reported it specifically as a six-game ban.

Waiters has yet to play a single game this year with the Heat.

Originally the fourth overall pick of the Cleveland Cavaliers during the 2012 NBA Draft, Waiters spent three seasons in Cleveland, two with the Oklahoma City Thunder and has played in Miami since the start of the 2016-17 campaign.

At this point, it might be safe to say his career is coming to an end, despite his talent.