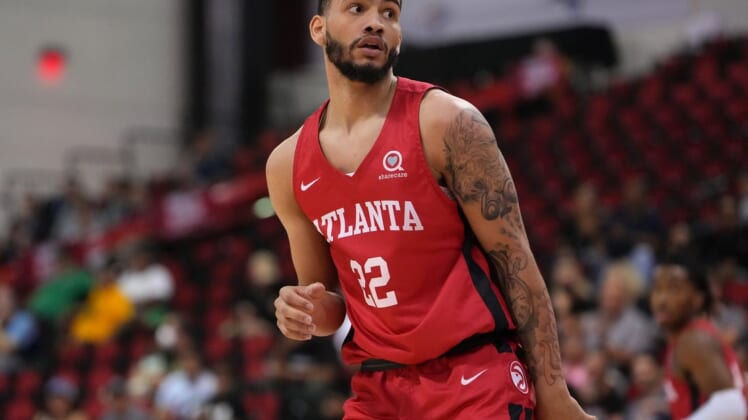 Rookie guard Tyrese Martin signed a multi-year contract with the Atlanta Hawks on Saturday. Financial terms were not disclosed.

Martin, 23, was selected by Golden State with the 51st overall in the 2022 NBA Draft. The Hawks acquired his draft rights and cash considerations from the Warriors for guard Ryan Rollins on June 23.

Martin averaged 12.0 points and 3.8 rebounds in four Summer League contests for Atlanta. He scored a game-high 21 points on 9-for-14 shooting in a 95-88 victory over the Miami Heat on Tuesday.

The 6-foot-6 Martin spent two seasons at Rhode Island before transferring to UConn. He averaged 13.6 points and 7.5 rebounds in 29 starts with the Huskies in 2021-22.