Harrison Ingram pulls out of NBA draft, will return to Stanford 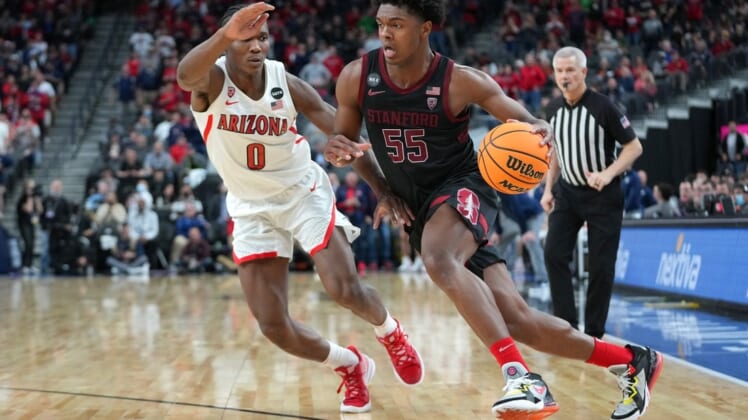 Stanford forward Harrison Ingram, the Pac-12 Freshman of the Year in 2021-22, is pulling out of next month’s NBA draft to return to the Cardinal for his sophomore season.

The 6-foot-7 Ingram averaged 10.5 points, 6.7 rebounds and 3.0 assists a game last season, becoming the only Pac-12 freshman to average in double figures in scoring for the season. He started 30 of his 32 games played.

The Dallas native announced his return with a video posted to Twitter.

Bet on yourself. . . Run your own race pic.twitter.com/NsynGxDWKg

Ingram, 19, gained one of the five spots on the conference’s All-Freshman team and also earned All-Pac-12 honorable-mention honors as Stanford finished 16-16.