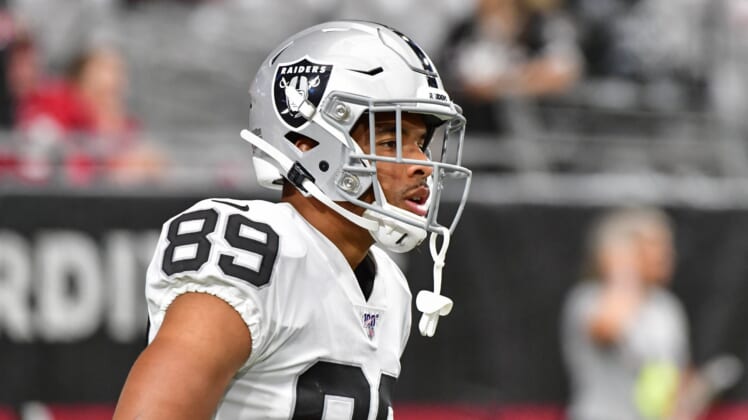 The Oakland Raiders had hoped that cutting “Hard Knocks” star Keelan Doss wouldn’t come back to bite them, but ultimately it did.

The Raiders had wanted to sign Doss to their practice squad and extended him an offer to do just that, but ultimately he spurned them in favor of the Jacksonville Jaguars, per Mike Garafolo of NFL Network.

In one aspect, this is a bit surprising because Doss is a Bay Area native, and playing for his hometown team is a dream come true.

On the other hand, given the fact that Doss has a big chip on his shoulder already after being undrafted out of UC Davis, it’s not surprising at all that he chose to pursue his career with another organization after being cut by Oakland.

In four preseason games, Doss caught 17 passes for 162 yards and a touchdown.