Hard Knocks Episode 3: All AB, All The Time 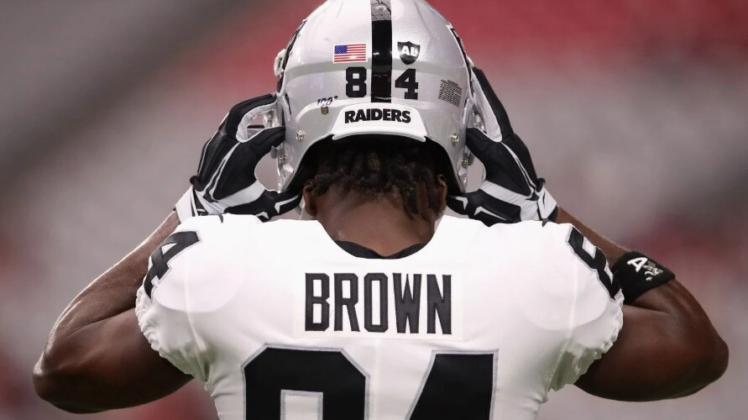 The latest episode of HBO’s Hard Knocks featuring the 2019 Oakland Raiders, was a heavy dose of Antonio Brown but also we learn more about the team and its personalities.

No surprise: the newest episode of the reality television series was heavy on wide receiver Antonio Brown and what it means to the Raiders heading into the rest of the season. Despite this, the Hard Knocks team did a great job of showing a balanced view of the player, his struggle, and how those around him are dealing with him.

The show also delved deeper into more of the Raiders roster.