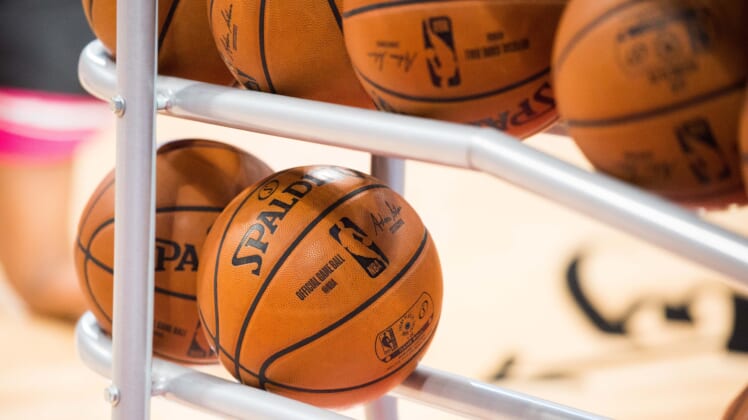 Former NBA coach Paul Westphal, a member of the Naismith Basketball Hall of Fame, has been diagnosed with brain cancer.

Westphal, who was inducted into the Basketball Hall of Fame as a player in 2019, was recently diagnosed with an aggressive form of cancer known as glioblastoma.

The diagnosis comes less than a year after Westphal was officially induct into the Naismith Basketball Hall of Fame for an incredible career on the court.

Across 12 NBA seasons, Westphal was one of the best guards in the NBA. The No. 10 overall pick by the Boston Celtics in the 1972 NBA Draft, Westphal won a championship in 1974 and went on to enjoy incredible success.

He was a five-time All-Star and named to the All-NBA First Team three times, while earning All-NBA Second Team honors once. His best season came in 1977 with the Phoenix Suns, when he averaged 25.2 points and 6.5 assists per game.

Westphal retired from the NBA following the 1984 season after playing for the Celtics, Suns, Seattle SuperSonics and New York Knicks.

Across his NBA career, Westphal racked up 12,809 points, 3,591 assists and 1,022 steals in 823 games. Following a successful career as a player, he made the transition to coaching.

Westphal began his coaching tenure at Southwestern Baptist Bible in 1985, spending two seasons with the program before heading to Grand Canyon. He would make it to the NBA as an assistant with the Suns from 1988-’92, before becoming the team’s coach for the 1992-’93 season. The Suns reached the NBA Finals in his first season as head coach. but lost in six games to Michael Jordan’s Chicago Bulls.

After working in Phoenix until 1985, Westphal took over as the SuperSonics head coach for two and a half years before being fired for the second time in his coaching career.

Westphal spent 10 seasons as an NBA head coach, finishing his career at the helm with the Sacramento Kings. After posting a 318-279 career record, including a 27-22 mark in the playoffs, he served as an assistant for the Brooklyn Nets from 2014-’16.

We extend our best wishes to Westphal, his friends and his family.