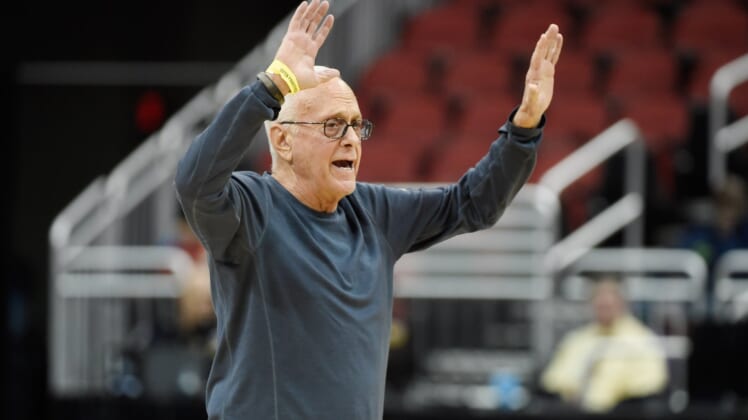 Larry Brown is a member of the Basketball Hall of Fame, but the late portion of his coaching career is going rather poorly.

The former NBA and U.S. Olympic team boss joined Italian club Fiat Torino in June 2018 but has already been fired, per Emiliano Carchia of Sportando.

So far this season, Fiat Torino is 4-8 in Serie A and winless in 10 EuroCup games.

Additionally, the team has dropped eight of its 11 home contests. Following the most recent loss, Torino fans booed Brown.

It’s been a remarkable fall for Brown, who earned NBA Coach of the Year honors in 2001 and won an NBA title with the Detroit Pistons in 2004. He also celebrated a national championship at Kansas in 1988.

Ever since the Pistons bought out Brown’s contract due to his public interest in other teams 13 years ago, he’s accomplished little.

After a bad season leading the New York Knicks, there was an up-and-down tenure with the Charlotte Bobcats. Brown returned to the college ranks and revived SMU, but he ultimately resigned shortly after the program was placed on probation because he failed to report potential violations.

Brown’s list of accomplishments is impressive, but it’s safe to say the last decade won’t be prominently featured in the Hall of Fame.