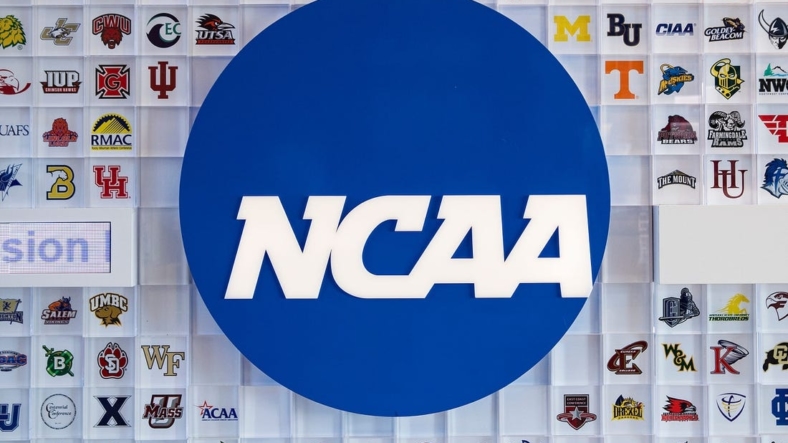 Frank Cignetti Sr., a 2013 College Football Hall of Fame inductee, has died. He was 84.

His son, Curt, made the announcement Saturday on social media. Curt Cignetti is the head coach at James Madison.

I was blessed to have a great Dad! He inspired me and so many others. Love you Dad! Rest in peace. ?? pic.twitter.com/J4XtmYC0Ck

The younger Cignetti planned to coach his team on Saturday against Norfolk State, Sports Illustrated reported.

Cignetti Sr. replaced Bobby Bowden as head coach of West Virginia and went 17-27 from 1976-79 before putting together a decorated career at Division II Indiana University of Pennsylvania from 1986-2005.

In 20 years at IUP, Cignetti Sr.’s teams won 10 Division II Lambert Cups, which is awarded to the best team in the East by the Metropolitan New York Football Writers.

He is credited with 198 total victories in the official NCAA record book.

Another of his sons, Frank Jr., followed his father into coaching. Frank Cignetti Jr. is the offensive coordinator at Pitt, where Frank Sr. began his coaching career in 1965.

“The Cignetti family is synonymous with college football in Pittsburgh and this entire region,” Pitt football posted to Twitter on Saturday afternoon. “Our thoughts are with all who loved him, especially his family and his son and our OC, Frank Jr.”