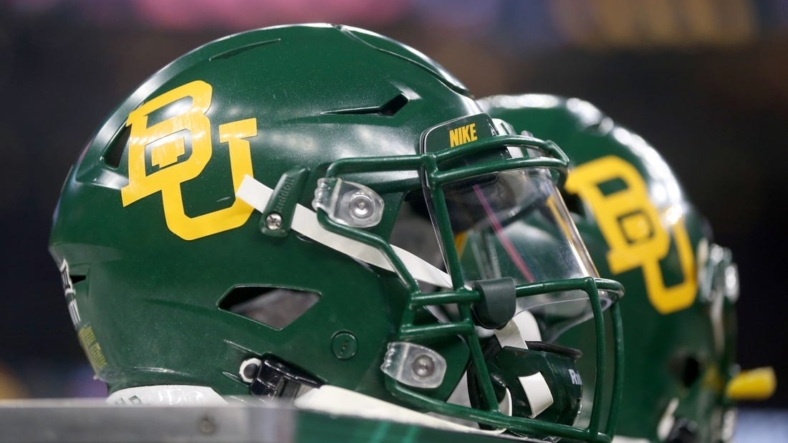 Former Kentucky and Baylor head football coach Guy Morriss died Tuesday after a battle with Alzheimer’s disease. He was 71.

Our thoughts and prayers are with the family and friends of former head coach Guy Morriss. pic.twitter.com/gdj2y2Fn8p

Morriss also worked as an offensive line coach with the Patriots (1988-89) and Arizona Cardinals (1994) in the NFL, as well as at Valdosta State, Mississippi State and Kentucky State.