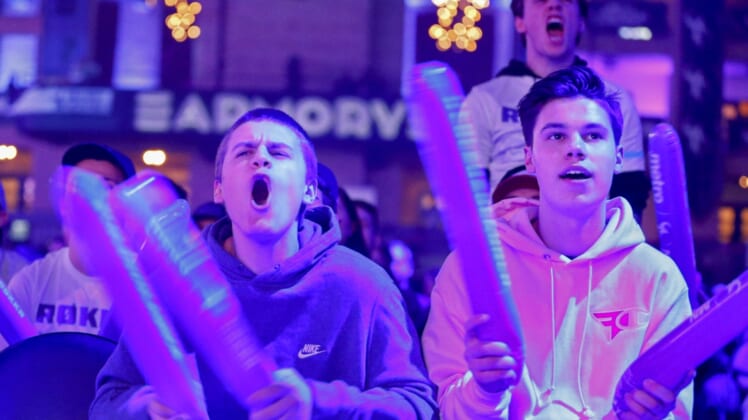 Entering Sunday’s action, Los Angeles had the longest path of any of the four teams still standing. The Guerrillas defeated the Florida Mutineers in Round 4 of the losers bracket, exacted revenge on the Boston Breach in the losers final and stunned favorite Atlanta in the best-of-nine grand finals in Prior Lake, Minn.

The Guerrillas were the No. 6 seed after the conclusion of the Group Stage and immediately dropped into the losers bracket when Boston defeated them 3-0 in the first round. They went on to win six matches in a row to earn the crown and the $200,000 top prize.

Los Angeles then won 250-202 on Berlin Hardpoint to force a fifth map, and pulled it out 6-5 on Desert Siege Search and Destroy.

Meanwhile, Atlanta defeated Boston 3-0 in the winners bracket final to reach the grand finals. The FaZe notched wins of 250-125 on Gavutu Hardpoint, 6-3 on Desert Siege Search and Destroy and 3-2 on Tuscan Control.

Boston fell into the losers bracket finals, and Los Angeles won the rematch 3-2. This time the Guerrillas opened up a two-map lead with wins of 250-239 on Berlin Hardpoint and 6-1 on Bocage Search and Destroy. The Breach fought back with a 3-2 win on Tuscan Control and a 250-221 result on Tuscan Hardpoint. But the Guerrillas clinched it with a 6-2 triumph on Berlin Search and Destroy.

That allowed the Guerrillas to reach the grand finals and meet Atlanta, the 2021 CDL champions and runner-up at Major 1 of the new season.

Atlanta got back on the board with a 3-2 triumph on Tuscan Control, but it was too little, too late. Los Angeles clinched its major victory with a 6-4 win on Berlin Search and Destroy.