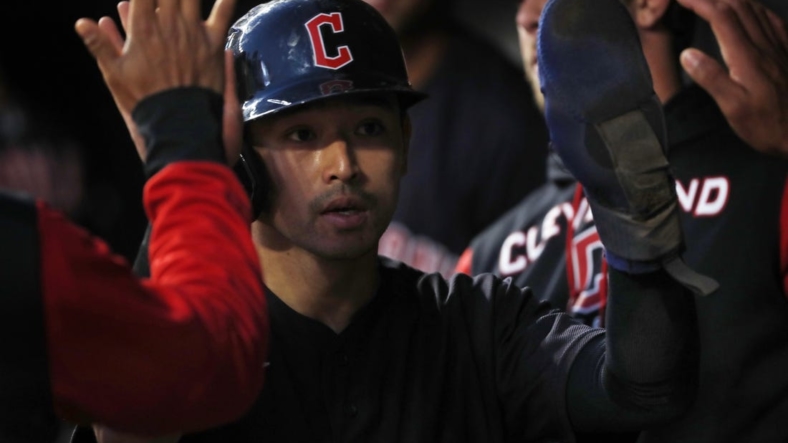 Shane Bieber allowed one run over 6 1/3 innings to pick up his 10th win of the season and Steven Kwan went 3-for-5 with a home run and two runs as the Cleveland Guardians completed a three-game sweep of the Minnesota Twins with a 4-1 victory on Sunday afternoon in Minneapolis.

Bieber (10-8) allowed five hits and a walk while striking out seven. James Karinchak pitched around two walks in the ninth by firing three strikeouts to pick up his second save of the season.

Andres Gimenez also homered, Myles Straw had three hits and scored a run and Josh Naylor added a two-run double for Cleveland (73-65). The Guardians clubbed six home runs in the series after hitting just three homers in their previous 13 games.

Nick Gordon doubled and had two hits for third-place Minnesota (69-70), which fell 4 1/2 games behind the Guardians in the American League Central with their sixth loss in the last seven games. Josh Winder (4-4) suffered the loss, allowing two runs on four hits over four innings. He walked one and struck out four.

Cleveland took a 1-0 lead in the second inning when Gimenez lined his 16th home run into the bleachers in right.

Kwan, who walked four times and scored twice in Cleveland’s 6-4 victory on Saturday night, made it 2-0 in the third with his fourth homer of the season, a 387-foot line drive down the right field line.

Minnesota, thanks to a little luck, cut it to 2-1 in the fifth. Gordon led off with a double off the wall in right-center, advanced to third one out later on Jake Cave’s groundout to second and then scored when pinch-hitter Gary Sanchez’s chopper caromed off the third base bag and over the head of third baseman Jose Ramirez.

After the Twins failed to score in the seventh despite getting the tying run to third with no outs, the Guardians scored twice in the ninth to extend their lead to 4-1.

Straw and Kwan led off with back-to-back singles, and one out later Ramirez was intentionally walked to load the bases. Naylor then bounced a double over first baseman Jose Miranda and off the glove of second baseman Jermaine Palacios to drive in Straw and Kwan.