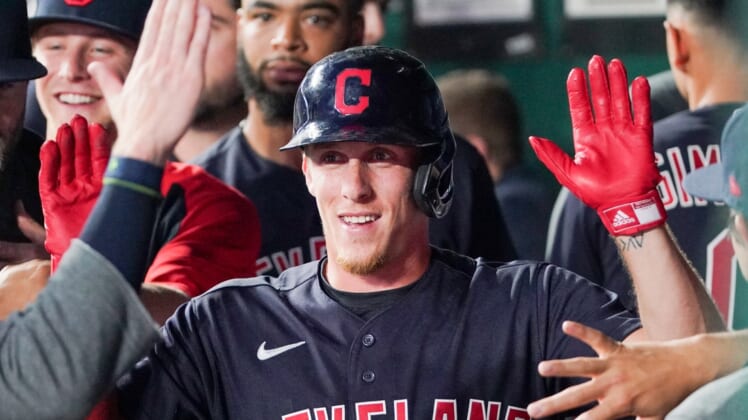 The Cleveland Guardians signed outfielder Myles Straw to a five-year contract extension with club options for 2027 and 2028.

Financial terms of the deal announced Saturday were not disclosed.

Straw went 2-for-4 with a run scored and a stolen base in Friday’s season-opening 3-1 loss to the host Kansas City Royals.

Straw, 27, arrived at the trade deadline from the Houston Astros last season and batted .285 with 16 doubles, two homers and 13 stolen bases in 60 games while primarily batting leadoff and playing center field.