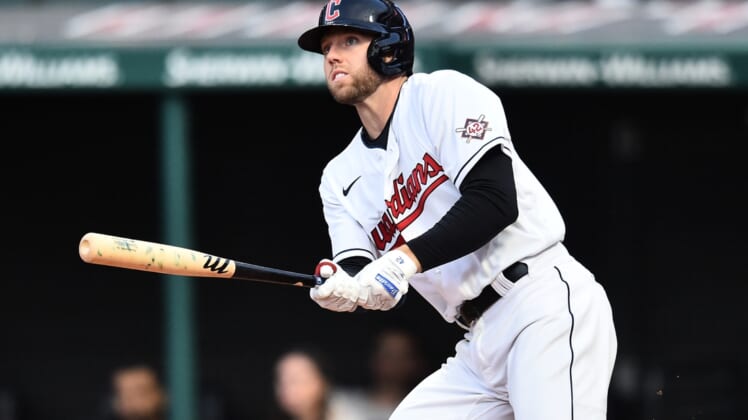 The Cleveland Guardians placed infielder Owen Miller and right-handers Cal Quantrill and Anthony Castro on the COVID-19 injured list prior to Wednesday’s doubleheader against the visiting Chicago White Sox.

Also on Wednesday, Cleveland promoted left-handers Kirk McCarty and Tanner Tully as well as right-hander Enyel De Los Santos from Triple-A Columbus. The Guardians also recalled infielder Gabriel Arias from the Clippers as the team’s 29th player for the doubleheader.

Castro, 27, has yet to record a decision to go along with a 7.36 ERA in four relief appearances this season.

Arias, who will make his major league debut on Wednesday, is batting .278 with one homer and six RBIs in nine games this season with Columbus.

McCarty, 26, has a 0.79 ERA in three no-decisions this season with the Clippers.