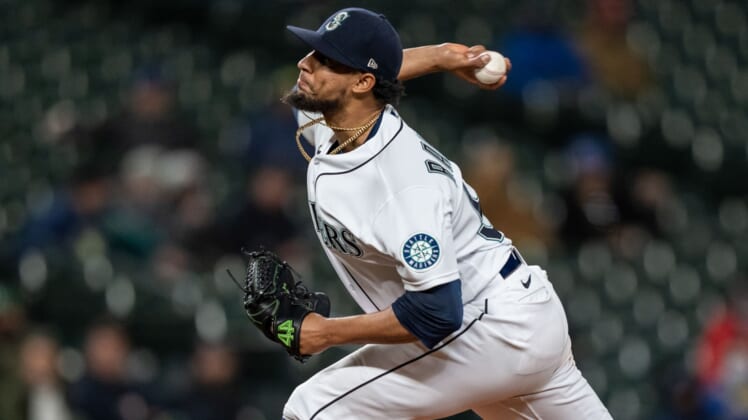 The Cleveland Guardians dealt for right-handed relief pitcher Yohan Ramirez from the Seattle Mariners on Monday in exchange for cash considerations.

The Mariners designated Ramirez for assignment on Friday after he appeared in seven games to begin 2022, his third season with the club. He had a 1-0 record and a 7.56 ERA, with 10 strikeouts and six walks in 8 1/3 innings.

Earlier Monday, the Mariners purchased the contract of left-handed pitcher Roenis Elias after he missed more than a year of action following Tommy John surgery.

The Guardians were off Monday and scheduled to open a two-game home series with the Cincinnati Reds on Tuesday.