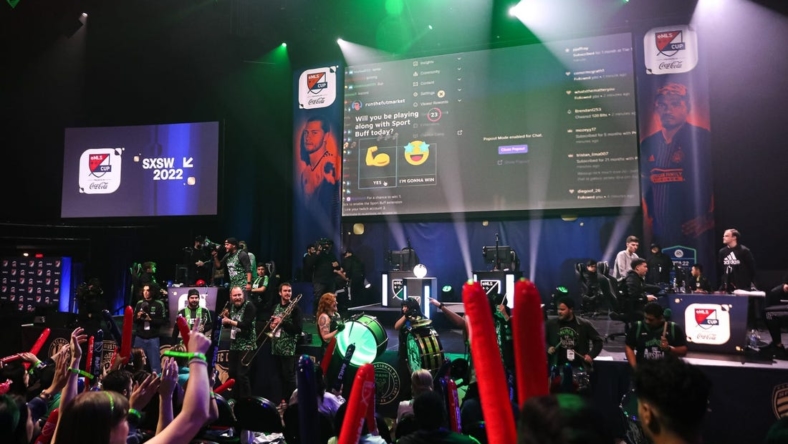 Sprout emerged as the Group A winner on Wednesday, stamping their spot in the semifinals of the Elisa Masters Espoo in Espoo, Finland.

In a busy opening day filled with best-of-one matches, Sprout took their group by winning four of five matches — with two of their victories ending in overtime.

ENCE also finished 4-1 in the group, but their 19-16 overtime loss to Sprout on Ancient cost them an unbeaten record and automatic semifinal berth. Instead, as the second-place team in Group A, ENCE was placed in the quarters.

BIG was the only squad to win a map against Sprout, taking their second match of the day by a 16-11 final on Vertigo. But after a 3-0 start on Wednesday, BIG dropped their final two battles to finish third in the group — also earning a spot in the quarterfinals.

The $200,000 Counter-Strike: Global Offensive event began with 12 teams initially parsed into two groups, with each team playing five best-of-one matches in the group stage. The top three teams from each group qualify for the playoffs, with group-stage winners earning semifinal berths. Group runners-up clinch spots in quarterfinals as the high seeds, with third-place teams tabbed as the low seeds.

Once the single-elimination playoffs are set, all matches are best-of-three. The champion will make $100,000 and earn a spot in the play-in portion of the $1 million IEM Katowice event scheduled for Jan. 31-Feb. 12 in Katowice, Poland.

Sprout started with a 16-14 comeback win over HEET on Ancient, a match that included four lead changes. After losing to BIG, Sprout defeated ENCE before helping oust HAVU Gaming 16-8 on Inferno and GamerLegion in a triple-overtime 25-23 showdown on Overpass. Laurentiu “lauNX” Tarlea of Romania led Sprout in kills in three of their five matches, posting 127 kills on the day.

ENCE started with a 16-12 win over HAVU on Nuke, then defeated GamerLegion 16-10 on Vertigo before suffering their only loss of the day against Sprout. But ENCE responded with back-to-back wins, downing HEET 16-9 on Ancient and BIG 16-9 on Mirage. Montenegro’s Pavle “Maden” Boskovic recorded 113 kills in the five matches, the most on the ENCE squad.

BIG scored the final five points to steal a 16-13 win against HEET on Dust II before their big win against Sprout. BIG then moved to 3-0 after nearly blowing a 14-7 lead before prevailing 19-15 in overtime against HAVU on Mirage. But consecutive losses to GamerLegion (16-14 on Overpass, after BIG once led 12-3) and ENCE cost BIG first place in the group. Johannes “tabseN” Wodarz topped the all-German BIG team with 120 kills combined.

HEET and GameLegion each finished 2-3 in the group while HAVU went winless, with all three clubs being eliminated.

Group B kicks off on Thursday with each of its teams playing one match against every other side. The clubs competing are 500, Astralis, Bad News Eagles, Complexity, Fnatic and SAW.