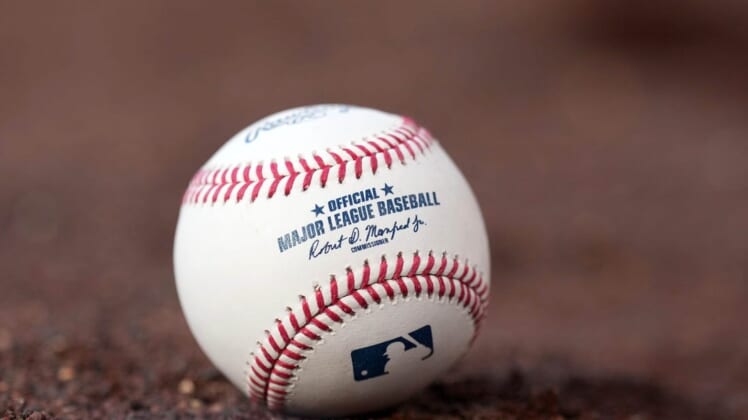 The organization Advocates for Minor Leaguers has petitioned Congress to expand the Curt Flood Act of 1998 to minor league baseball players in an effort to “bring players out of poverty.”

Minor league players could “negotiate the length and terms of their initial Minor League contracts with their Major League teams, knowing that at the end of those initial contracts they would be free to sign with the Major League team willing to provide them the best overall compensation package,” Marino wrote.

“This competition would help drive wages and working conditions to their fair market level and help bring players out of poverty.”