Groundbreaking on new Warriors arena to start this month 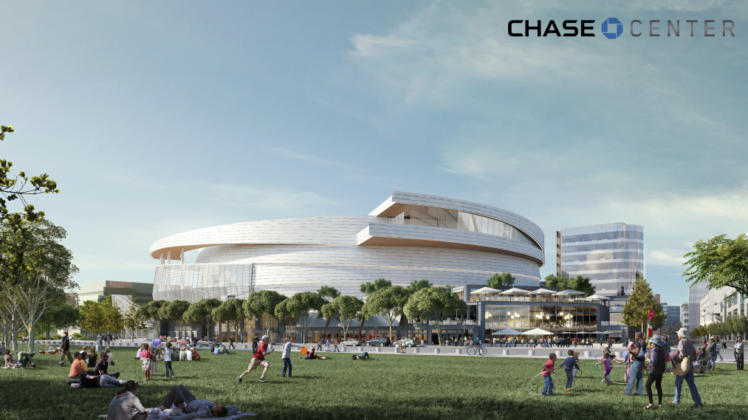 The Golden State Warriors have played at the Oakland’s Oracle Arena since 1971. It’s the oldest venue in the NBA. And it won’t be the team’s home for too much longer.

The Warriors announced that groundbreaking on their new waterfront arena in San Francisco will start later in January. 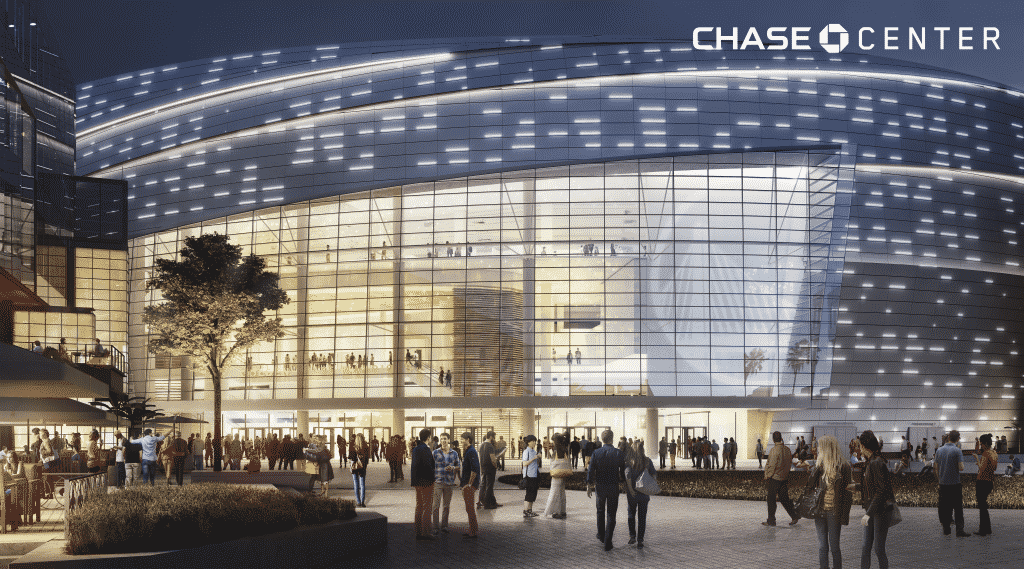 The Chase Center will be the new home of the Warriors starting in 2019-20, meaning they have this season and just one more in Oakland.

It’s a dramatic turnabout for a franchise that had been a laughingstock on the court while playing in the most rundown arena in the Association. Now the gold standard upon which organizations are measured in the NBA, this new arena will give the Warriors even more allure.

It doesn’t some without pushback from what has been one of the most-loyal fan bases in the entire NBA. Even when the Warriors were winning south of 20 games on an annual basis, they always ranked among the Association’s top teams in terms of attendance. A new arena will bring a higher cost for tickets, meaning some of these loyal fans will likely be left out in the cold.