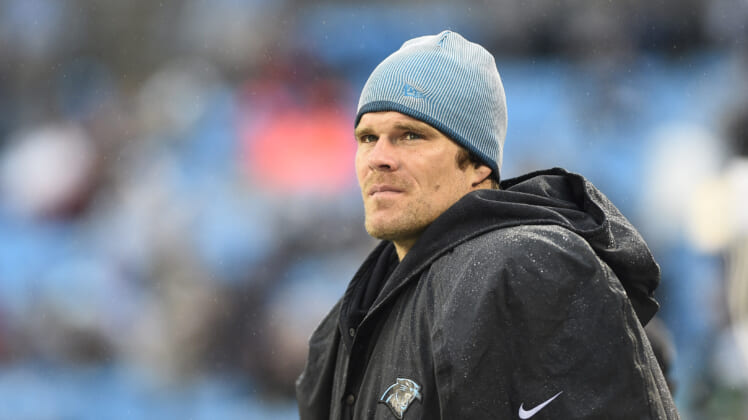 Second year broadcaster and NFL veteran Greg Olsen has reportedly come to terms on a new deal that would see him join Kevin Burkhardt in the booth for FOX’s top NFL games and the Super Bowl. As well as the news that retired quarterback great Drew Brees could fill his spot on the networks second best both combo.

While an official contract has not yet been signed, the specifics of a deal has been agreed upon and Olsen will be calling the action in Arizona on Feb. 12 at the 2023 Super Bowl.

The gig, however, will be temporary after Tampa Bay Buccaneers quarterback Tom Brady agreed to a 10-year, $375 million deal last week that will see him takeover the lead analyst job once he decides to retired from the league. Many expect 2022 to be his final year after retiring, and walking back that decision earlier this year.

Could Drew Brees replace Greg Olsen in FOX’s No. 2 booth?

With the news of Olsen moving up to the top spot with Burkhardt, it leaves an analyst opening on FOX’s second NFL games combo. Along with reporting the news of the former tight end’s promotion and new deal, Marchand also revealed sources informed him that NBC analyst and New Orleans Saints legend Drew Brees is being considered to replace Olsen. Brees is available since his relationship with his first broadcast home will reportedly end after just one season.

There were rumors last week of the 13-time Pro Bowler possibly making a return to the Saints in 2022. However, that speculation was quickly denied by the future Hall-of-Famers former team. 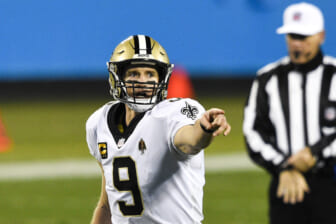