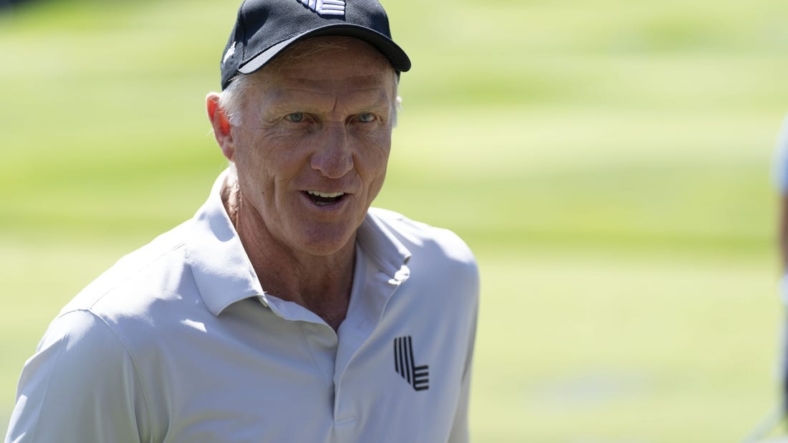 LIV Golf Series CEO and commissioner Greg Norman said he’s not interested in a truce with the PGA Tour, which he accused of trying to destroy the upstart series.

Norman made the comments in an interview with The Australian this week.

“We have no interest in sitting down with them, to be honest with you, because our product is working,” Norman said in the interview.

“We’re talking to four different networks — and live conversations where offers are being put on the table,” Norman told ESPN 1000 Chicago. “Because (the networks) can see the value of our product, they can see what we’re delivering.”

LIV will hold its fifth event of its inaugural season this week near Chicago.