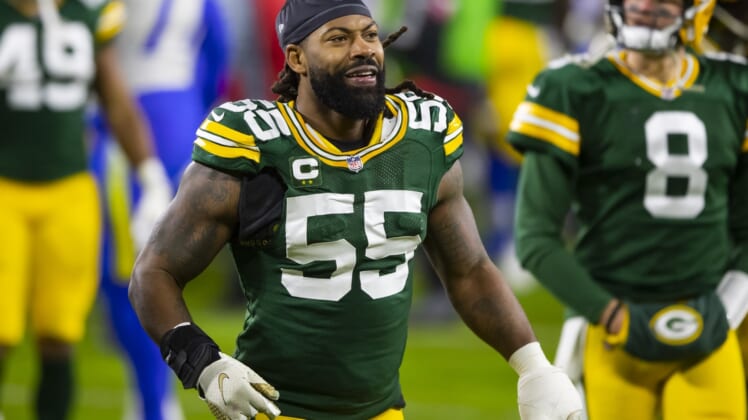 The team needed cap space in order to fit in the new deal they struck with running back Aaron Jones over the weekend.

The Packers converted Smith’s base salary of $9.76 million and his $5 million roster bonus into a signing bonus. Smith’s cap hit this season falls to under $15 million this season while he’ll count $28 million against the cap in 2022, per the reports. Smith will be a candidate for an extension next year.