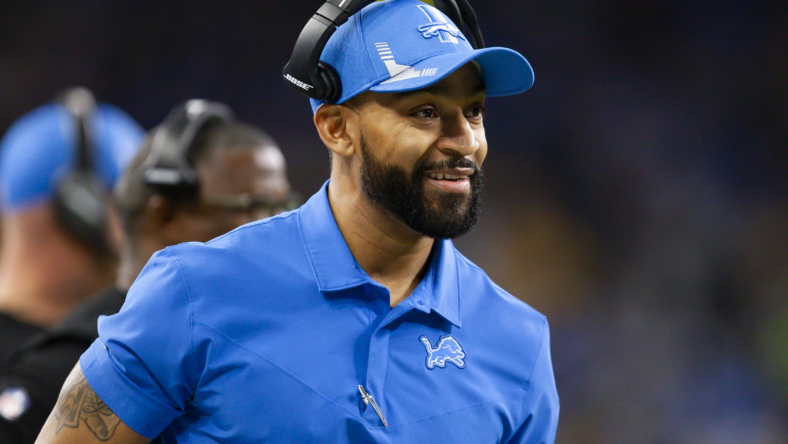 The Green Bay Packers may have just gotten their first win in six games, but the organization is doing anything possible to try and carry their recent momentum into more success. Even if that means pulling off the scrap heap and hiring a recently fired coach from the worst defense in the NFL, the Detroit Lions.

On Monday, following their overtime victory over Dallas, the Packers announced they have hired Aubrey Pleasant, who was recently let go, back on October 31.

Less than two weeks later, the experienced coach has landed on his feet in a new organization. Spicing up the drama is the fact that Pleasant landed within the same NFC North division, where he’s set to battle the Lions twice a year.

But what’s the appeal here? The Lions fired Pleasant, who was working for a team allowing more points than any other defense as the defensive backs and passing game coordinator. Now the Packers have hired him? What’s going on?

On one hand, the hiring seems strange. Perhaps it’s the timing, maybe it’s how he landed with a division rival, or maybe it’s because the Packers are already struggling. Either way, Pleasant landing in Lambeau feels odd.

But there’s an easy way to explain this madness.

Although he was recently let go, Pleasant is quite respected around the NFL. Prior to the 2022 season, Pleasant was even being interviewed for NFL defensive coordinator gigs before taking a job in Detroit.

There’s also his ties to coach Matt LaFleur, who worked together both in Washington and in Los Angeles with the Rams. Basically, there’s already a strong level of familiarity for everyone involved, and Pleasant should be able to adapt quickly.

Perhaps most notable is the fact that Pleasant will now be working as an offensive consultant instead of working on the defensive side of the ball, which is where he’s most familiar with, having done so in 9-of-his-10 seasons in the NFL.

We don’t claim to know what’s best for the Packers, but clearly, Pleasant and LaFleur felt this was a good fit.