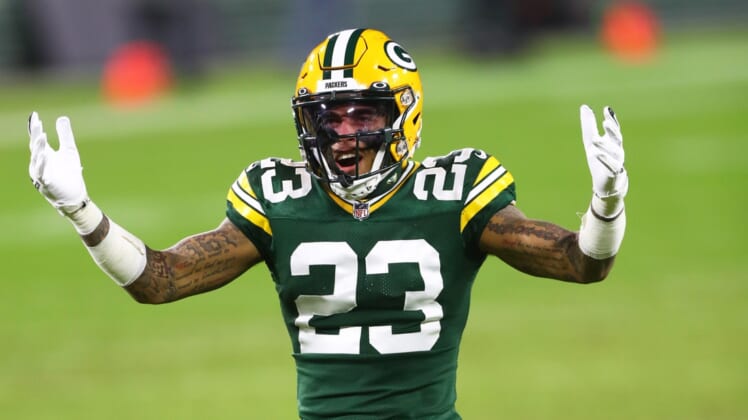 The Green Bay Packers exercised the fifth-year option of standout cornerback Jaire Alexander, according to multiple reports on Friday.

Alexander was a Pro Bowl selection last season when he had 51 tackles, one interception and one forced fumble.

Alexander had seven college interceptions at Louisville (2015-17) before being tabbed in the first round by Green Bay.