And then there were four. Voters have narrowed Sportsnaut’s original 16-team Greatest NBA Championship Teams Tournament down to a Final Four. The only real upset leading up to this point was the 1972-1973 New York Knicks coming out of the Old School Region, as they defeated Bill Russell’s Boston Celtics.

By now, most of you know what this tournament is all about. We pitted the 16-best NBA championship teams together in a NCAA-like tournament. Readers voted these four teams, as champions of their specific regions in order to come to the ultimate Final Four.

Make sure to check out each region below.

So here we are with the first of the two Final Four matchups. The 1995-1996 Chicago Bulls are considered by many to be the best team in the history of the NBA. They finished that regular season with a 72-10 record, which remains the highest win total in the history of the game. Michael Jordan’s squad didn’t necessarily have much competition heading into the Final Four. They defeated the 1994-1995 Houston Rockets with a final vote tally of 82-18 percent. It represented the second straight matchup in which Chicago Received over 80 percent of the vote.

They will take on Kobe Bryant and the 1999-2000 Los Angeles Lakers from the Diesel Decade Plus Region, who defeated the 2006-2007 San Antonio Spurs with over 70 percent of the vote. In this, we get a fictional matchup that many wish could have taken place on the actual court. 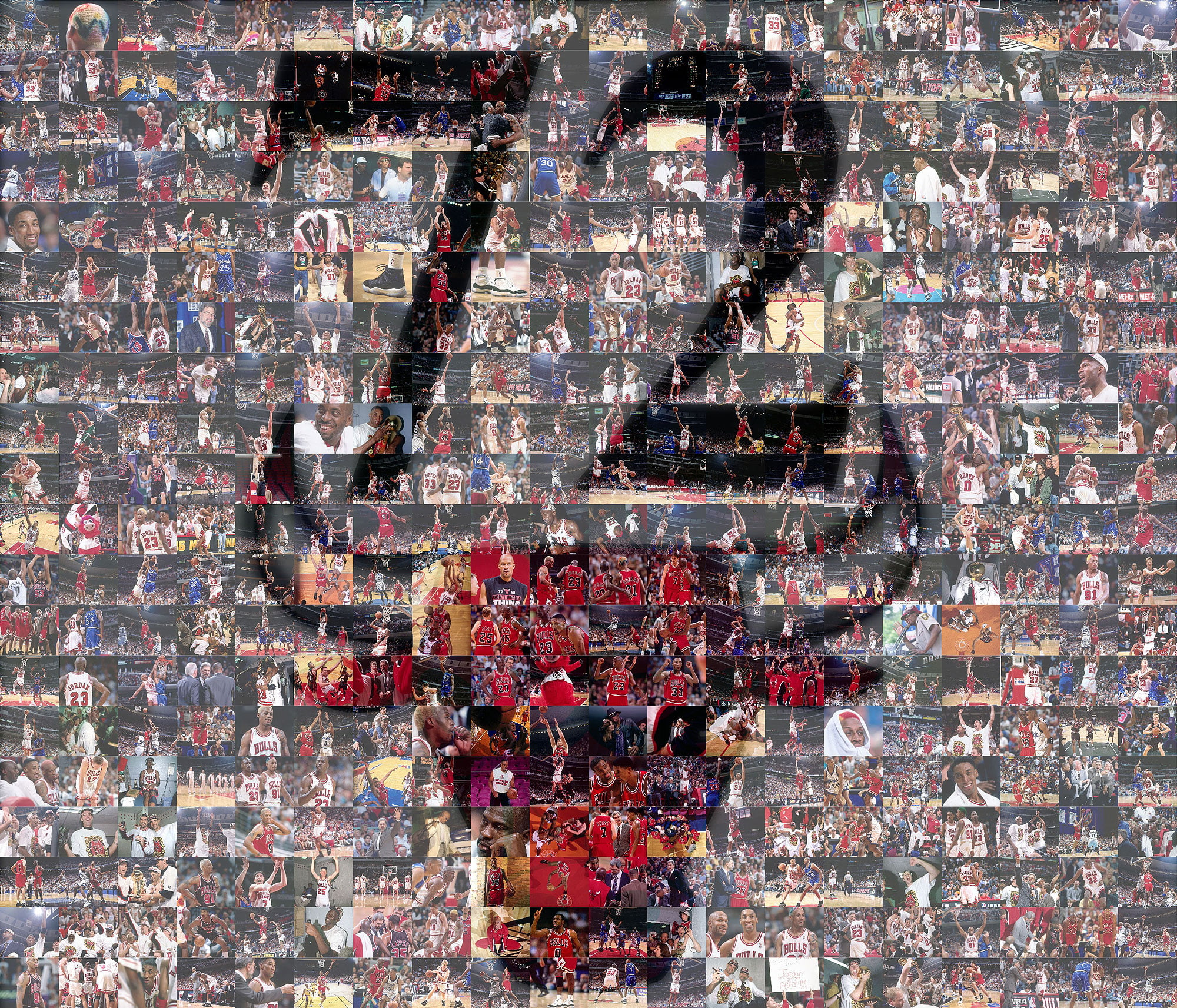