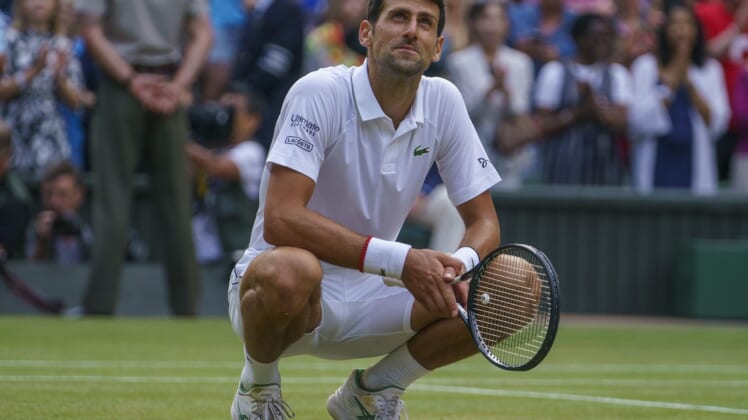 All four grand slam events in men’s and women’s tennis have agreed to use a 10-point tiebreak for deciding sets.

Moving forward, all matches going five sets for men (or three sets for women) will be decided by a sudden-death, first-player-to-10 tiebreak after it gets to 6-6.

The same system has been in place at the Australian Open since 2019.

The unified approach announced Wednesday was described as a “trial” for the next 12 months. It will debut at the French Open in May.