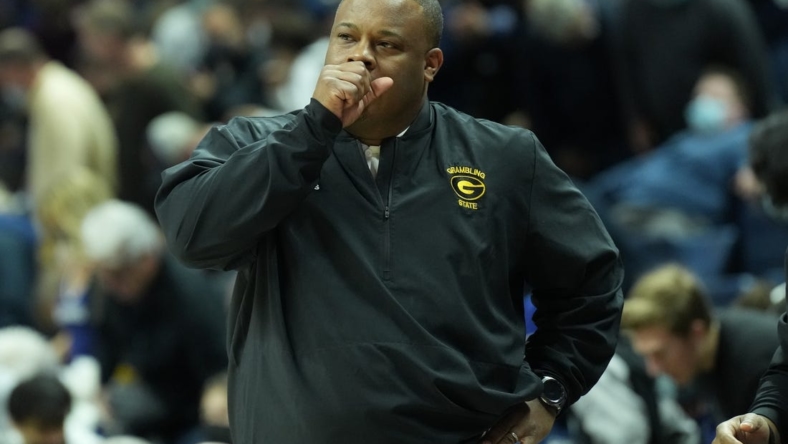 Shawndarius Cowart collected 19 points, seven rebounds and six assists to fuel host Grambling to an 83-74 victory over Colorado on Friday in a Pac-12/SWAC Legacy Series game.

Cameron Christon scored 17 points, Terrence Lewis had 15 off the bench and Carte’Are Gordon added 14 for the Tigers (2-0), who did not relinquish the lead after making the first basket of the game. Cowart, Lewis and Gordon each produced their second strong performance in as many games.

Grambling bolted out of the blocks and secured a 24-11 lead after Gordon made a dunk, a layup and three free throws. Colorado answered with five quick points before Gordon’s layup ignited a 13-2 run for the Tigers.

Zahad Munford’s 3-pointer gave Grambling a 60-44 lead with 12:47 remaining in the second half before the Buffaloes bounced back with seven straight points.

Jourdan Smith put a halt to that with a jumper and joined Christon in pushing the Tigers’ advantage to 70-53 with 5:55 to play.

Simpson also converted from beyond the arc to trim Grambling’s lead to 77-70 with 1:28 left, but the Tigers kept the Buffaloes at bay the rest of the way.