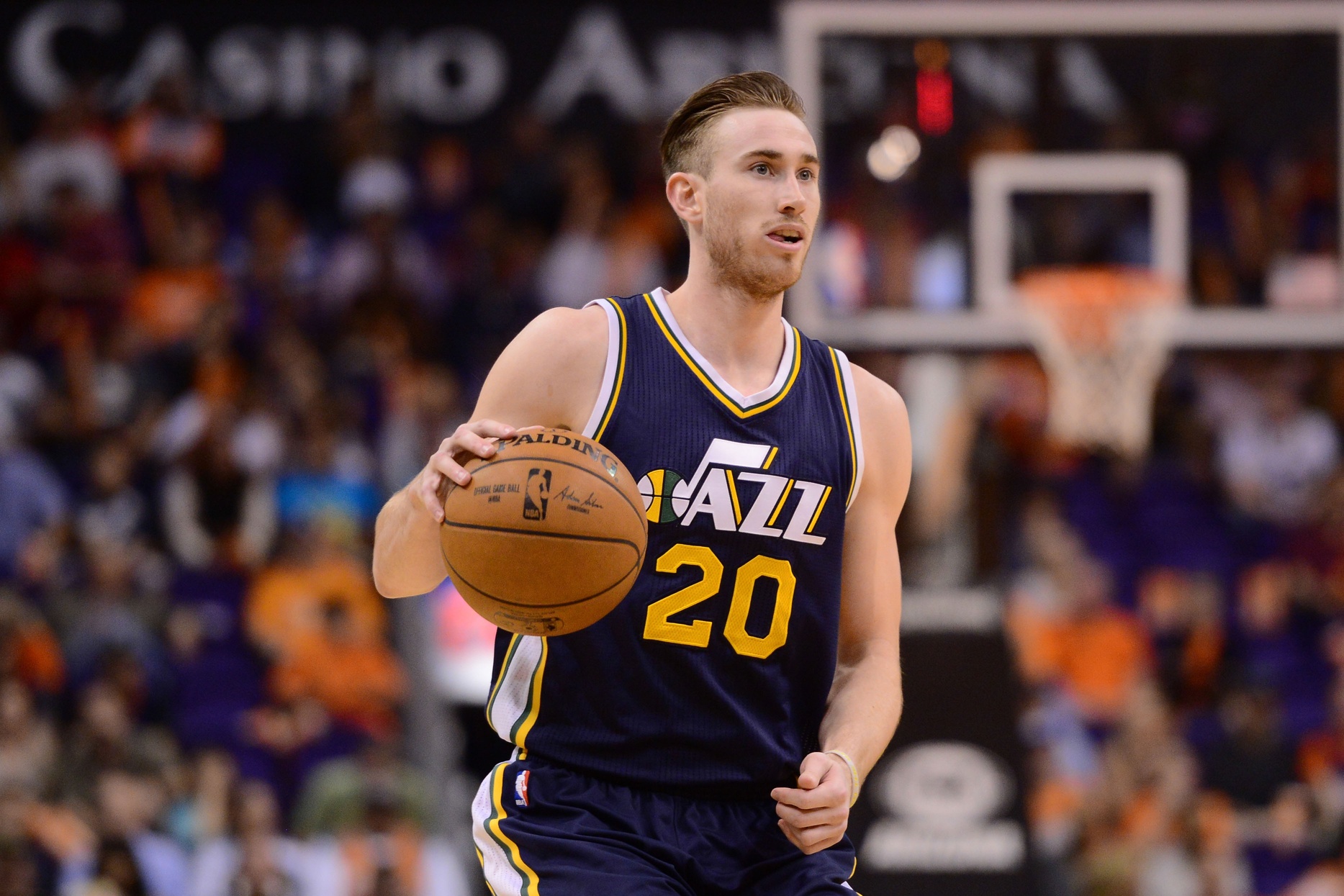 Gordon Hayward may have picked the Boston Celtics over his former Utah Jazz team, but it was far from an easy decision for the All-Star.

According to Hayward’s agent, Mark Bartelstein, the decision was one that the star forward agonized over.

“He had to make a decision that was in his best interest, and it broke his heart,” Bartelstein said, via Jody Genessy of the Desert News. “But he had to make the decision (for him). He had three incredible choices and that’s what made it so hard. There was no no-brainer.”

Utah is the only home that Hayward has ever known in his NBA career. That, combined with the fact that the Jazz are coming off of a 51-win season in which Hayward had the best year of his career, and it only stands to reason that leaving was tough.

Still, from an on-court perspective, it’s hard to argue Hayward made the wrong call.

While the Celtics are going to have to do some maneuvering to make his signing work with the salary cap, they are one of the NBA’s best teams. Boston had the best record in the Eastern Conference during the 2016-17 season, reached the conference finals, and was the only Eastern Conference team to hand the Cleveland Cavaliers a single loss in the playoffs.

To be fair, if we take Hayward out of the picture, the Celtics aren’t immensely better than the Jazz. But playing in the East gives Boston a much clearer path to deep playoff runs than Utah has in the West.