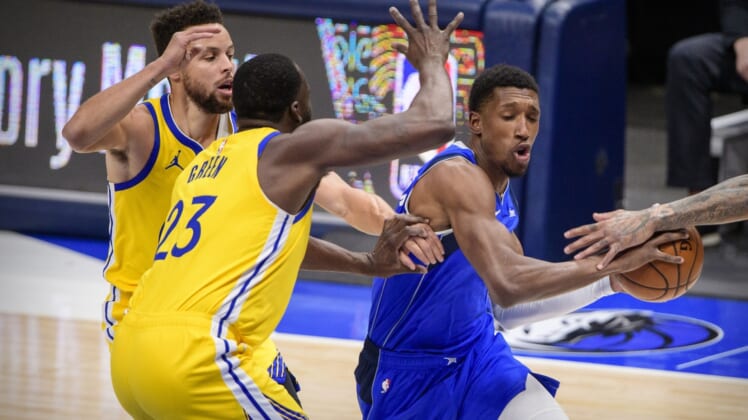 The Golden State Warriors will play without Stephen Curry and Draymond Green in Phoenix on Thursday night, The Athletic reported.

The game against the Suns is the second of a back-to-back for the Warriors, who lost to the Portland Trail Blazers on Wednesday.

This is the final game before the All-Star Break for both teams.

Curry was selected to the All-Star team and is expected to compete in the 3-point contest. He won’t play against the Suns for rest purposes.

Green has a sore ankle.

Neither player traveled to Phoenix, according to the report.