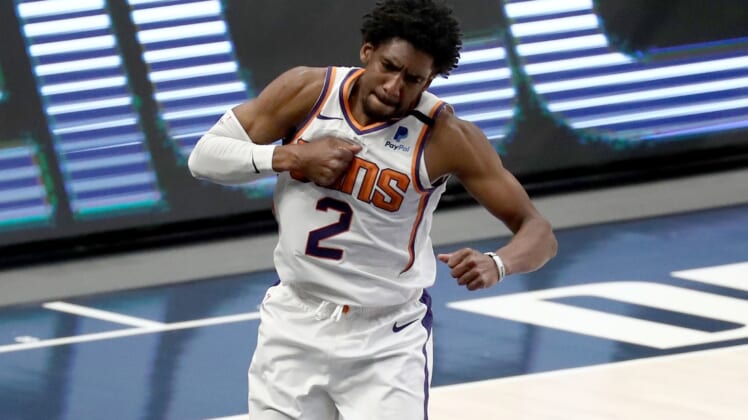 The Golden State Warriors are on the verge of signing veteran guard Langston Galloway and bringing him to training camp, The Athletic reported Friday.

Galloway, 29, has played in 445 games with five teams over seven seasons while averaging 8.2 points and shooting 37 percent from 3-point range.

He played in 40 games for the Phoenix Suns last season and averaged 4.8 points and shot 42.4 percent from 3-point range.

Galloway reportedly will compete for the 15th and final roster spot. Guard Gary Payton II is currently projected to land that spot.

Arcidiacono agreed to a deal with the Boston Celtics on Thursday.

The Warriors have shooting guard Klay Thompson returning after missing two seasons with injuries to team with point guard Stephen Curry. Thompson missed one season with a torn left ACL and sat out last season due to a torn right Achilles.

Jordan Poole is expected to be the third guard with veteran Andre Iguodala also receiving minutes.