Golden Gophers try to stay on roll vs. Green Bay 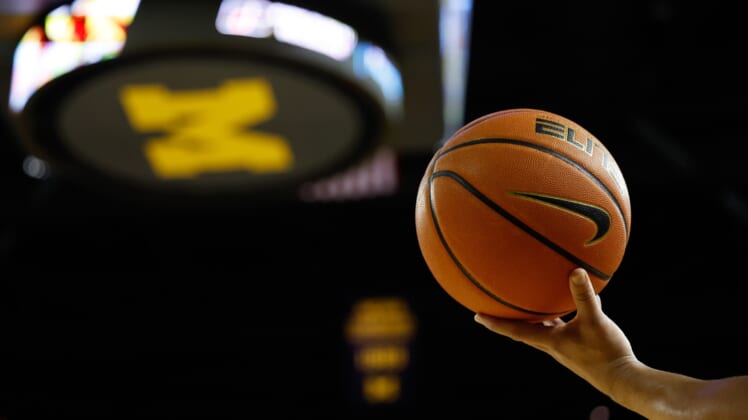 The Minnesota Golden Gophers will look to continue their sizzling start to the season Wednesday afternoon when they tip off against Green Bay in Minneapolis.

The Golden Gophers (9-1) are seeking their third win in a row after knocking off Michigan and Texas A&M-Corpus Christi. The team’s only loss this season was to then-No. 19 Michigan State on Dec. 8.

First-year coach Ben Johnson and Golden Gophers team have started to draw some national attention by posting nine wins in their first 10 games. Although Minnesota has yet to crack a spot in the Top 25, some pundits are projecting the Golden Gophers to crash the NCAA Tournament.

“You don’t not like it,” Johnson said, “but that’s the farthest thing from my mind. You know how things can change quickly.

“It’s great when our guys get mentioned in stuff because they’ve played well and they’ve earned that. But I think at the same time we understand there’s a lot more work to do.”

Green Bay (2-8) is hoping to snap a three-game losing streak. The Phoenix lost 82-64 at Kansas State in their most recent game, which followed losses to Kansas City and Youngstown State.

Emmanuel Ansong leads Green Bay with 12.6 points to go along with 5.2 rebounds. Donovan Ivory is next with 10.6 points per game, and freshman Kamari McGee ranks third with 8.2 points per contest.

McGee made his first career start against Kansas State. He finished with 14 points, three rebounds and a pair of assists.

For Minnesota, Jamison Battle is tops with 18.5 points per game to go along with 6.6 boards. Payton Willis is averaging 16.5 points and E.J. Stephens has 11.4.

Both teams should be fresh for the game. Minnesota has not played since Dec. 14 and Green Bay will be taking the court for the first time since Dec. 12.