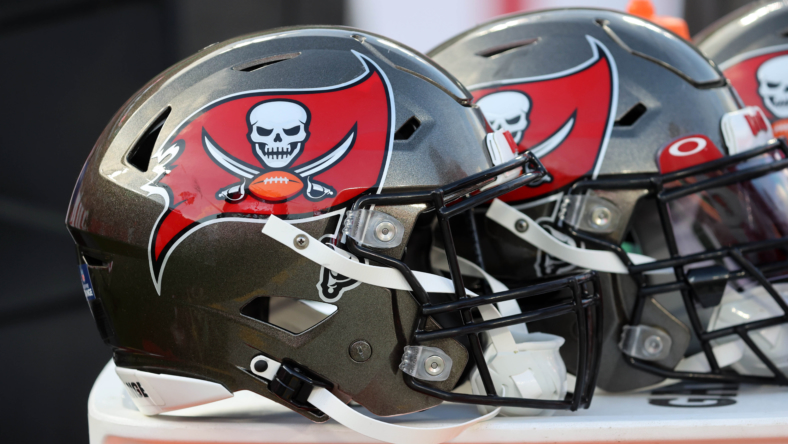 Tabbed as a Category 4 storm, Hurricane Ian has caused destruction all along the southeast coast after making landfall in Florida. It’s had a catastrophic effect impacting millions of lives in the region. While there are far bigger concerns, the weather has also altered the sports landscape, with many professional teams, such as the Tampa Bay Buccaneers‘ facilities being located in the eye of the storm.

We’ve seen how several sporting events have been either delayed, moved, or possibly even canceled altogether due to the wreckage. Obviously, a natural disaster such as Hurricane Ian is not something anyone can plan for, aside from their usual storm preparation. But this was no normal storm.

With winds gusting up to 150 miles per hour, a state of emergency was declared for Florida just days prior to Ian touching down on the Gulf Coast. The National Hurricane Center has dubbed Ian’s combination of a surge of water plus wind to potentially be one of the costliest storms in United States history.

While the storm is unfortunately still raging on, heading north, the communities it’s torn down have been left behind, and they’re going to need to be rebuilt in time. One sports team ownership group, the Glazer family, who owns the Tampa Bay Buccaneers, has vowed to donate $1 million toward Hurricane Ian relief efforts.

While it is still causing destruction, Hurricane Ian was said to be one of the most devastating storms ever to hit Florida or any other part of the United States. Clearly, there will be a lot of work that needs to be done, and now some of the Glazer’s donations can help go toward cleaning up the wreckage, along with several others who are donating.

Tom Brady has also volunteered to donate to the effort by chipping in an undisclosed amount to the Florida Disaster Fund, as he revealed on Twitter on Thursday afternoon.

Just like other Floridians, in addition to the emotional rollercoaster everyone on the team has dealt with, the Buccaneers have had to move their team practices this week leading up to their highly-anticipated matchup with the Kansas City Chiefs. There was also some consideration earlier in the week to move the game up north, to a central location, far away from the storm, where it would be played indoors. The contingency plan was to play in Minnesota at the state-of-the-art U.S. Bank Stadium if need be.

Although now that Hurricane Ian has moved outside of Florida, the Chiefs vs Bucs game is expected to continue at its normally scheduled time and location at Raymond James Stadium, in Tampa Bay. The game is set for an 8:20 PM ET kickoff on Sunday Night Football, where we get to see Tom Brady vs Patrick Mahomes in a showdown of two 2-1 playoff hopeful teams in primetime.