Gilles Simon to retire from tennis at year’s end 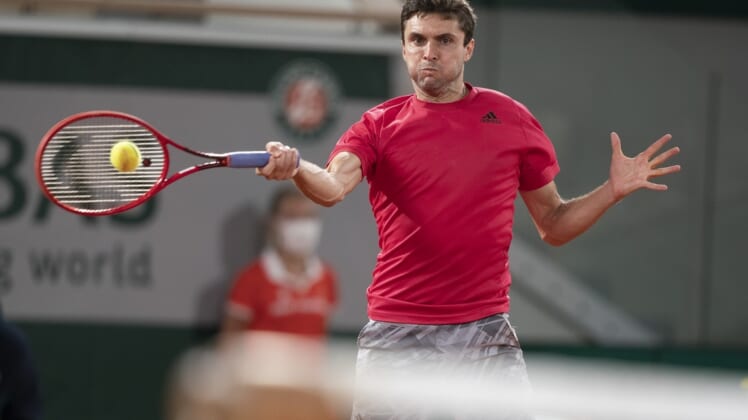 Gilles Simon, who reached No. 6 in the world tennis rankings, is retiring at the end of the season.

“It was a magical, wonderful and extraordinary adventure,” Simon posted to social media on Saturday. “It will stop at the end of the year. A huge THANK YOU to everyone who made it possible. There is no sadness, no regret. Just the will to put everything I have left. On every game, until the end.”

Another veteran French player, Jo-Wilfried Tsonga, announced last month that he will retire after this year’s French Open.