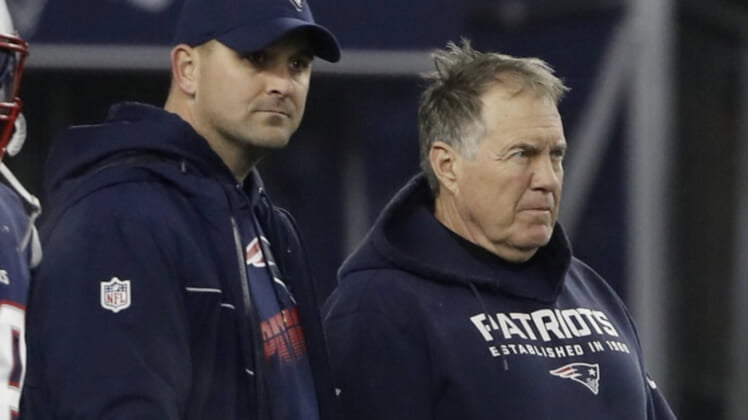 They didn’t do so until late Wednesday afternoon, at the exact time the division-rival Dallas Cowboys were holding a presser announcing their hiring of Mike McCarthy to the same role.

Given the controversial nature of this hiring, the Giants could have been looking to sweep it under the rug.

Then again, the timing was impeccable.

There’s absolutely no way this was a coincidence.

It seems like others were on to the Giants’ troll game, too.

New York could have made this hiring official at any point over the past 30 hours or so. It waited until Jerry Jones, Mike McCarthy and Co. took to the stage in Big D.

Forget about trolling, this is pettiness at an all-time great level.